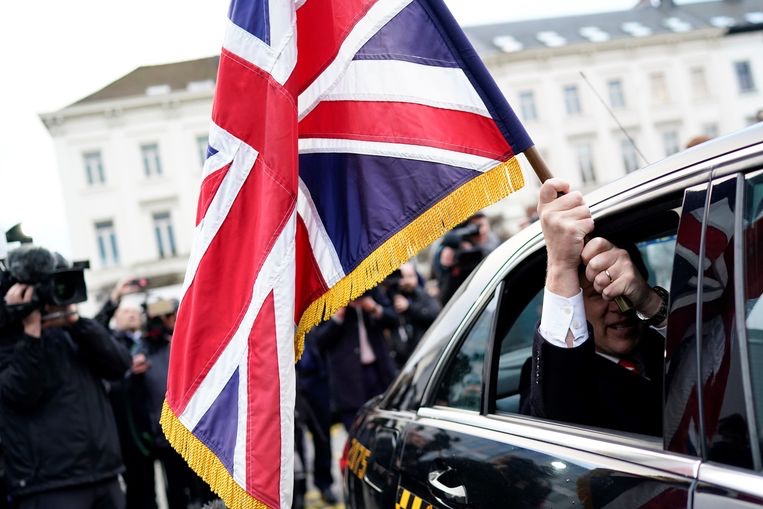 Newspapers have set aside their front pages to mark the UK’s departure from the European Union, which will take place at 11pm this evening.

Some papers lead on the uncertainty facing the UK in the coming years, with the i deeming Brexit a “leap into the unknown” and The Guardian calling it “the biggest gamble in a generation”.

The Financial Times says that Britain leaves with a “mixture of optimism and regret”.

The daily edition of The Independent leads on the question of whether Britain may one day rejoin the EU.

Those papers which support and have campaigned for Brexit strike a momentous tone, with the Daily Mail hailing “a new dawn for Britain” and The Sun claiming: “Our time has come.”

The Daily Express takes the opportunity to claim success for their campaign to leave the EU, telling readers: “Yes, we did it.”

In Scotland, The Scotsman bids the EU: “farewell, not goodbye.”